After Toni is released on bail, he confronts Abbas about what he has done, and clearly shows him who is the head of the family. Deeply offended, jealous and suspicious, Abbas checks Vince out, but is ultimately forced to conclude that his brother’s friend is trustworthy. Meanwhile, Toni initiates a business deal with the dubious Klaus Schiller – and is cheated. 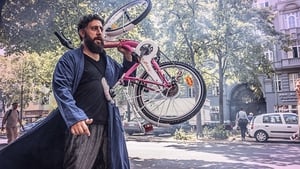